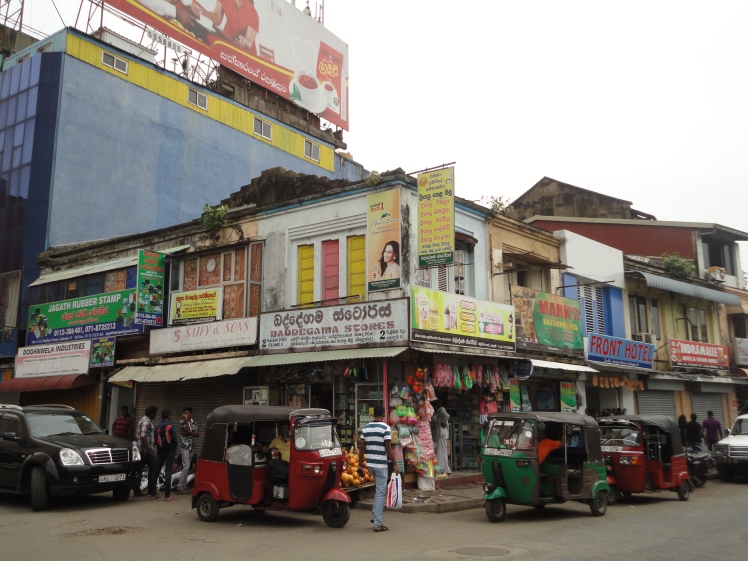 In a country flush with great traveling destinations, Sri Lanka’s capital city Colombo hardly gets any mention. Now, obviously if you’re flying in from elsewhere, chances are you will arrive in Colombo. From there, most people go on to other places like Kandy, Galle, the Hill Country, or to the beach towns along the west and south coasts. That’s actually what I did since I went straight to Galle as soon as I landed in Colombo. I did return to Colombo twice – first to go on to Kandy in the center of the country, then to leave at the end of my trip.

Colombo didn’t impress me much at first. Most of it is built up, but it isn’t as modern as Bangkok nor as charming as Hanoi. It doesn’t boast very famous sights or landmarks. But when I look back at all the places I went to in the city, Colombo is actually a very decent city.

Situated right by the sea, Colombo has a coastal stretch of open ground that faces the sea, the Galle Face Green, that comes alive in the evening with sightseers, couples, and kids flying kites. The city’s major museum, the National Museum of Colombo, has a good collection of historical religious artifacts and is housed in a magnificent colonial-era all-white building. Beira Lake is a serene water refuge in the middle of the city, while the Pettah district boasts one of the most attractive and unique mosques you’ll ever find, the candy-striped Jami-Ul-Alfar Mosque, and a bustling street market. There is also the slightly wacky and impressive Gangaramaya Buddhist temple, as well as Hindu temples with colorful gopuram towers. Last but not least, the Fort business district features entire blocks of stately and elegant colonial-era architecture.

I hardly saw any other tourists at these places, with the exception of the museum and Gangaramaya temple, where there were a few Chinese and Western visitors. Walking around Fort district, I was even approached by a guy from one of the buildings who asked me a few questions. Actually, before this encounter, I did get approached by people several times but they were tuktuk drivers or unofficial tour guides trying to hustle me into going on a city tour. This guy didn’t try to hustle or sell me anything and he was more well-dressed than the touts I’d encountered, so I think he was probably an employee in one of the government buildings wondering what I was doing. At that point, I was basically the only non-local walking around in that area so it was like I had all those colonial architecture to myself.

So if you go to Sri Lanka, by all means visit the beaches, the fortress of Galle, the ancient city ruins and the hilltop fortress of Sigiriya inland, the beautiful hill country, and the national parks. But, make sure to leave some time to explore Colombo too.

National Museum of Colombo, built in 1877 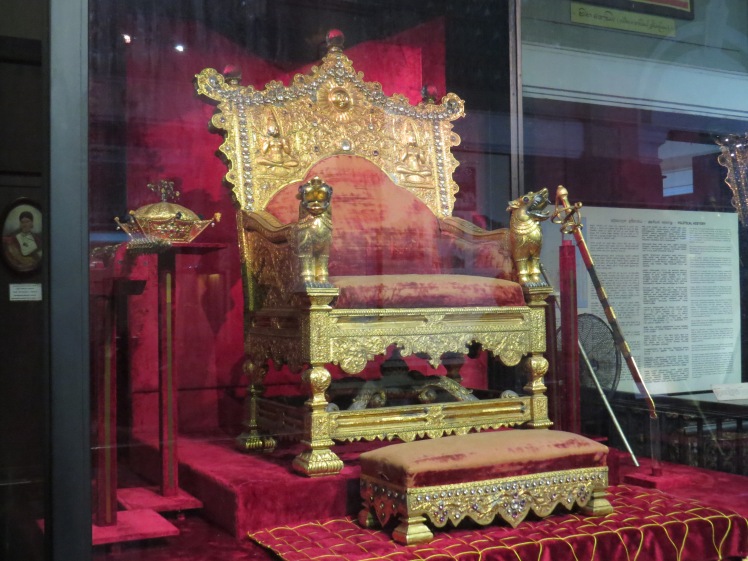 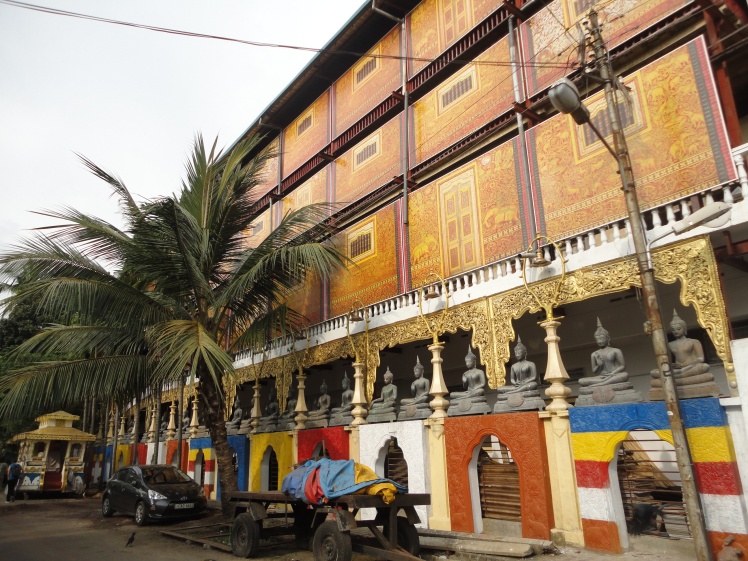 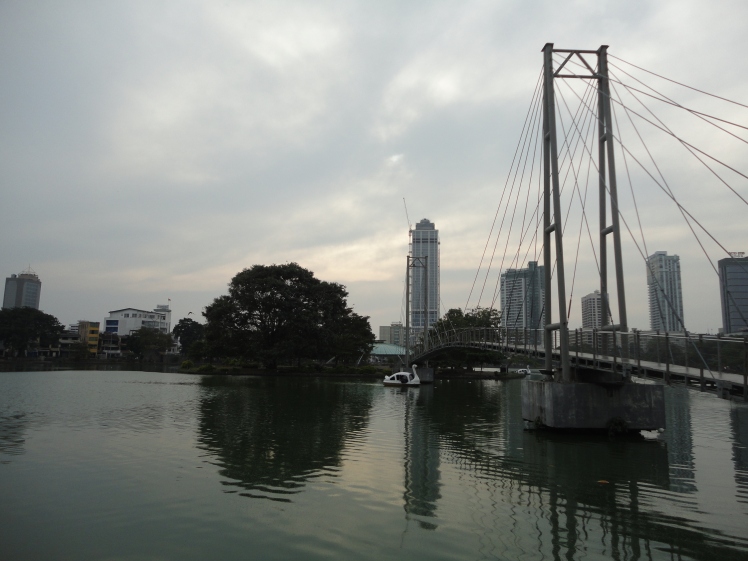 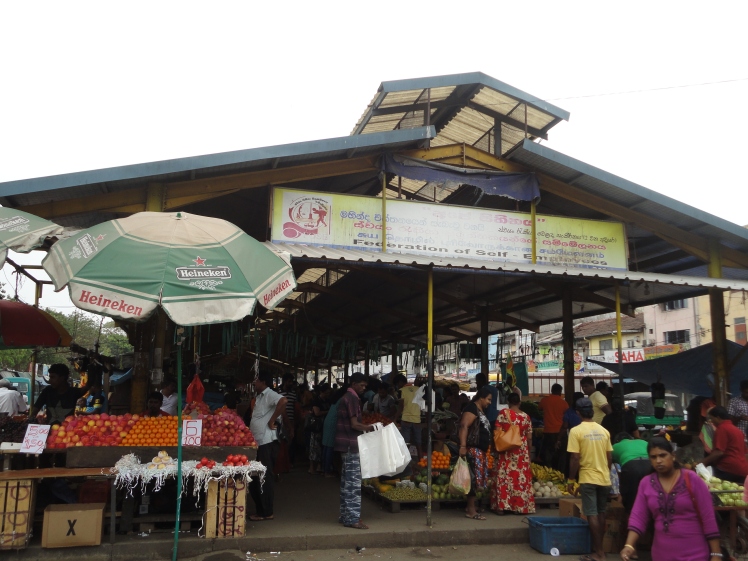 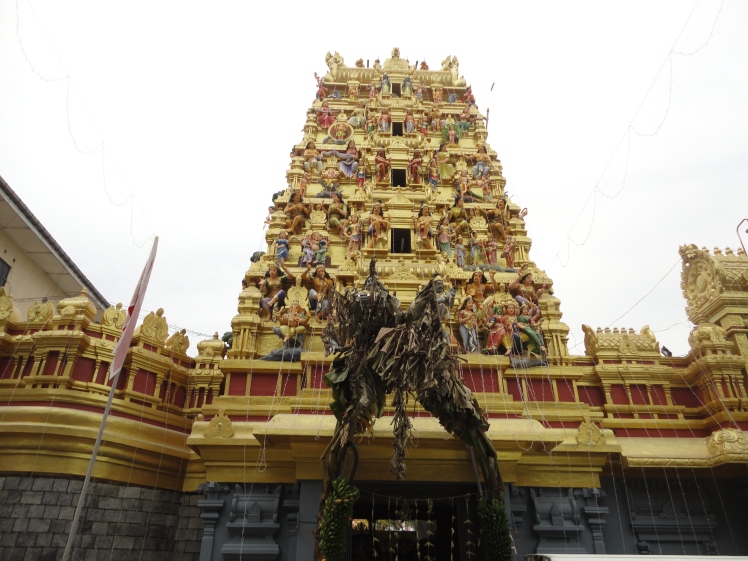 Fort district is the city’s main business area and features many great examples of colonial-era architecture, as you can see below. 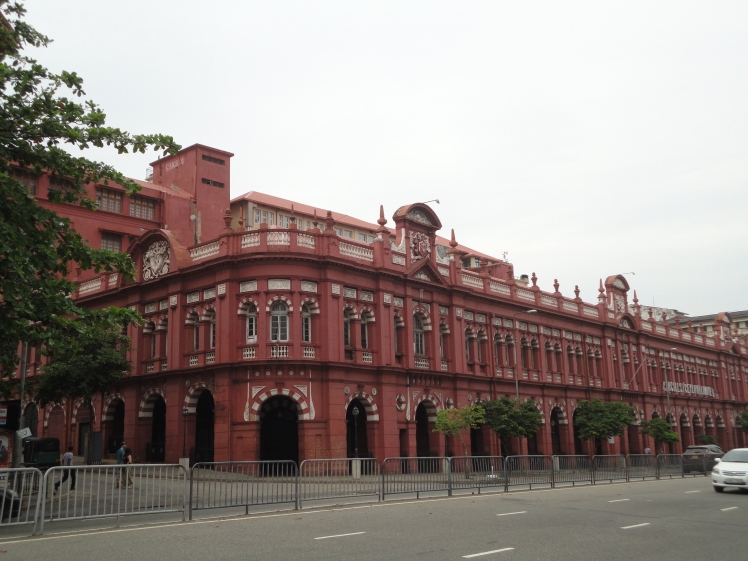