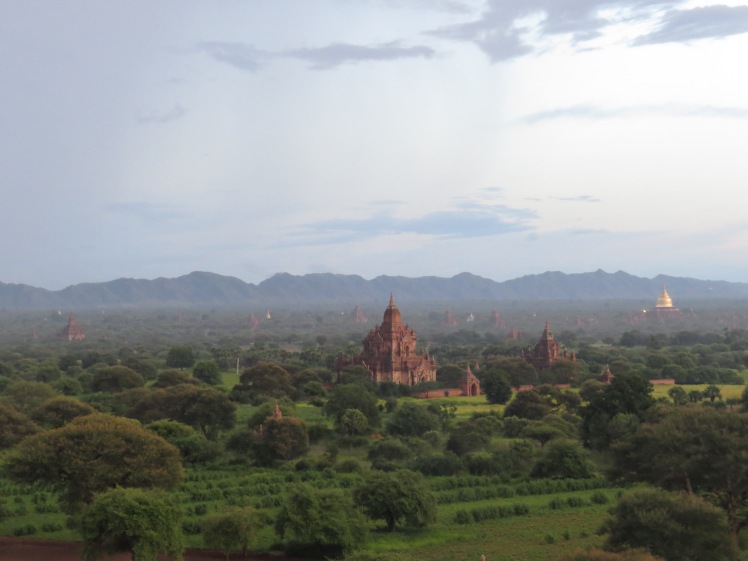 One of Myanmar’s most impressive sights is the thousands of ancient pyramidal temples studded across a wide plain next to the Irrawady river. These are the ruins of Bagan, the country’s answer to Angkor in Cambodia. But whereas Angkor lies amongst forests and many of its structures are in a state of destruction, Bagan’s temples and pagodas are all in plain sight and many are relatively intact, thanks to intensive recent renovations. Built between the 11th and 13th centuries when Bagan was the capital of the Kingdom of Pagan, the first to rule over most of what would become Myanmar, the temples initially numbered over 10,000, but “only” 2,000 remain today.

Besides the sheer number of temples, what might strike you is the different sizes and styles, ranging from massive multi-level domed “fortresses” to spire-topped pyramids to garden-shed-sized pagodas. Apparently the larger ones were built or financed by royalty and noblemen, while wealthy people and commoners built the smaller ones. Many resemble pyramids, but with outer levels you can walk around on, while some are square shaped and look like formidable fortresses. Also, most of the temples are clay-colored, but some are white, which I found to be more attractive, even and especially with the very apparent black stains of weather damage.

The weird thing about Bagan is that after its heyday, it quickly declined and became largely abandoned (similar with Angkor in Cambodia), with different theories put forward such as the invasion of Mongols. Whatever the case, it stopped being a city and gradually became a village. If you stay in Bagan, there are actually 3 settlements – New Bagan, old Bagan, and Nguang U, with old Bagan, where the original village used to be, the most expensive and the nearest to the actual temples. However, the other two settlements are close by and are just minutes away by car or bike. I stayed in New Bagan and hired a car and driver for the first full day there. You can also hire a horse and carriage and I was tempted to do that for the second day.

Instead, I decided to try an e-bike, an electric bicycle that requires no pedaling and is like a slower scooter. These are very common in China but I’d never ever ridden one before during my time in Beijing. Anyways, I managed ok, despite almost getting lost and almost toppling into a huge muddy puddle when I decided to cut across on a dirt path. Hence I decided to do the same thing for my third day. Riding the e-bike was quite fun, especially as the streets did not have much traffic, and it was much cheaper than hiring a driver. To be honest, two full days is enough to appreciate Bagan’s temples.

How I got to Bagan was quite interesting too. I flew from Yangon on a domestic flight on a small turboprop plane. However, it wasn’t a direct flight. Instead, it flew to Mandalay first, where some people got off and others got on, then it flew to Heho (where you can go to Inle Lake, another of the country’s most popular destinations), where the same process repeated itself, before then flying to another town and people got off and on again, and finally Bagan, my stop. Basically, it was like an air bus. 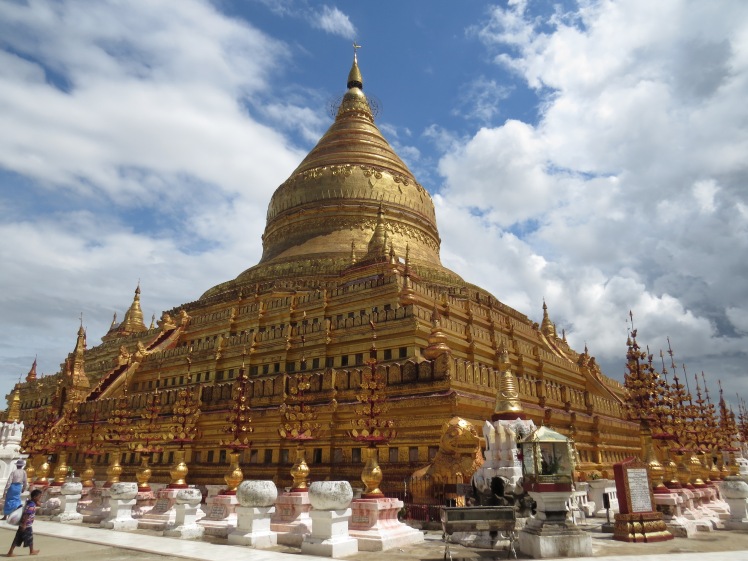 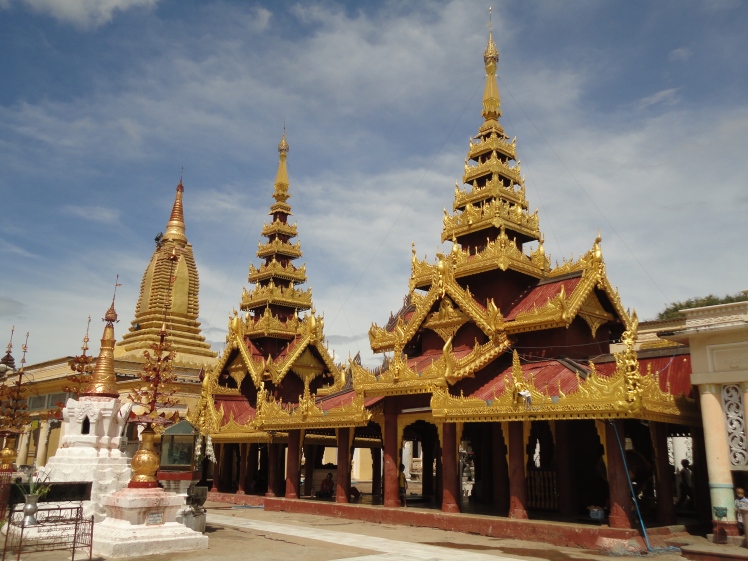 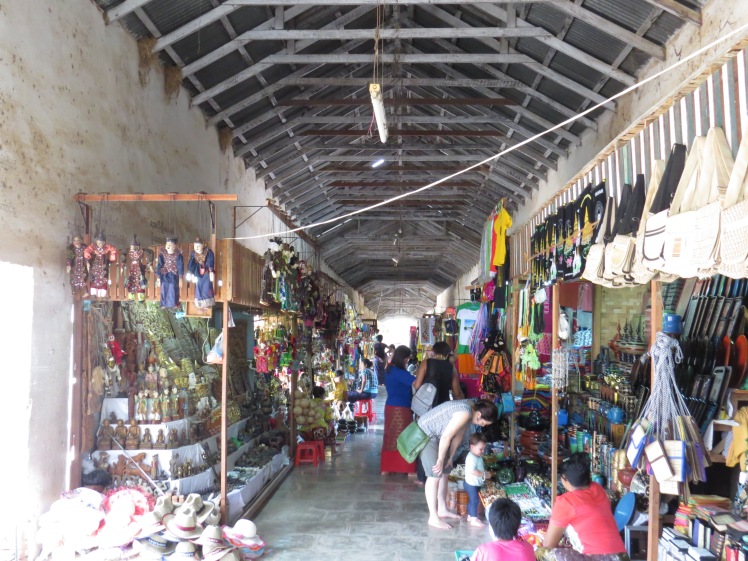 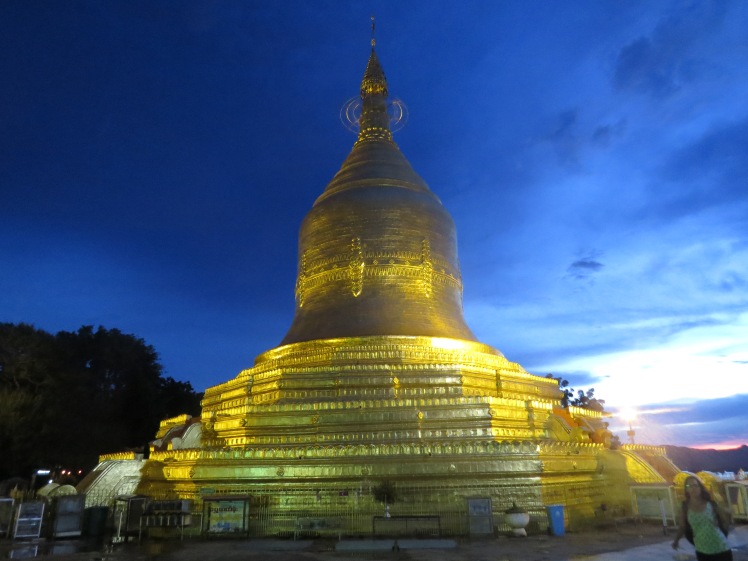 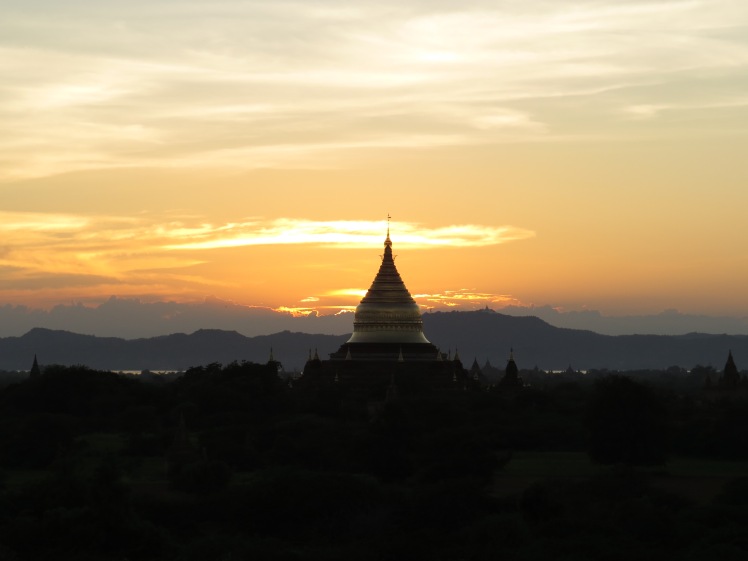 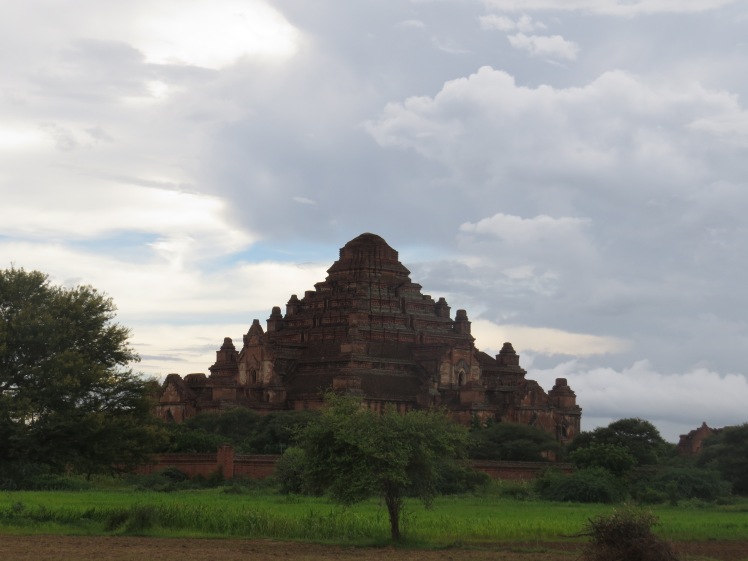 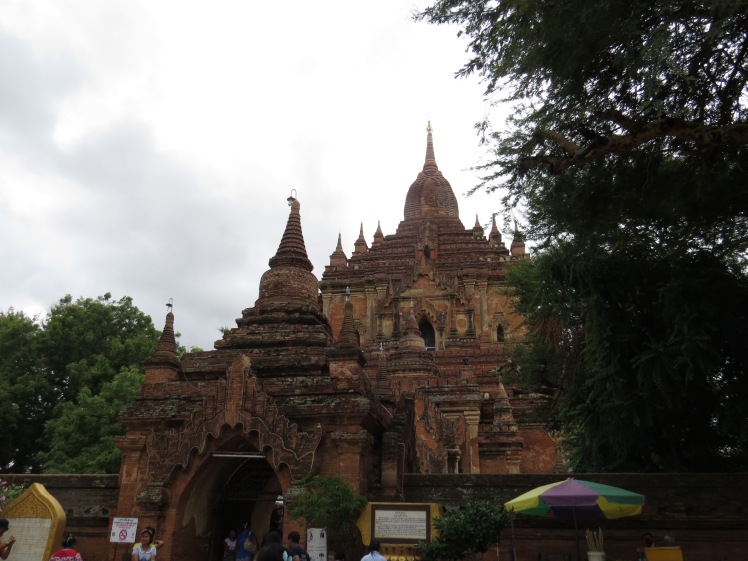 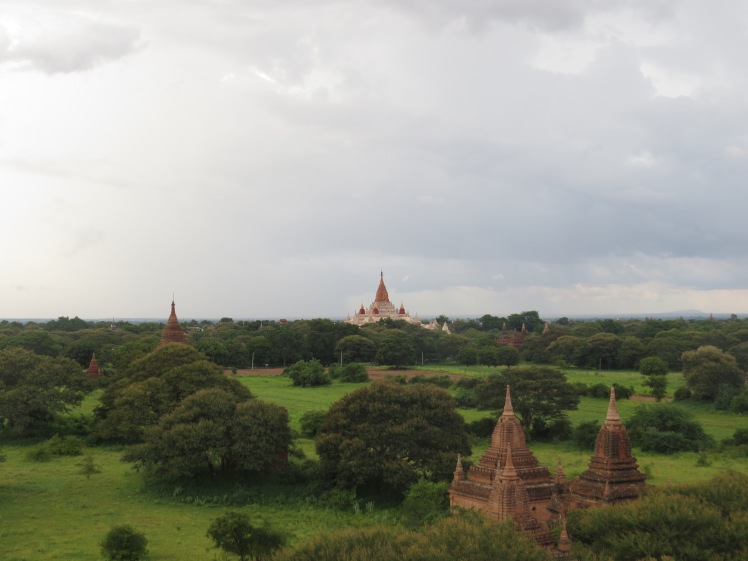 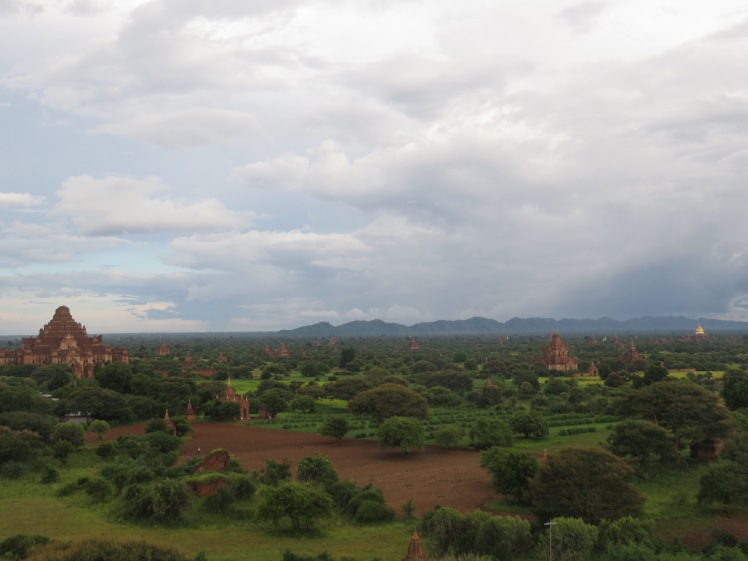 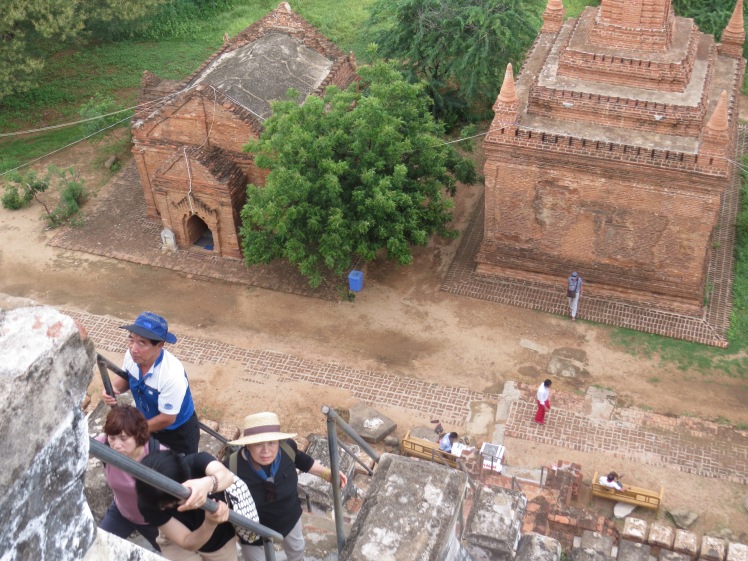 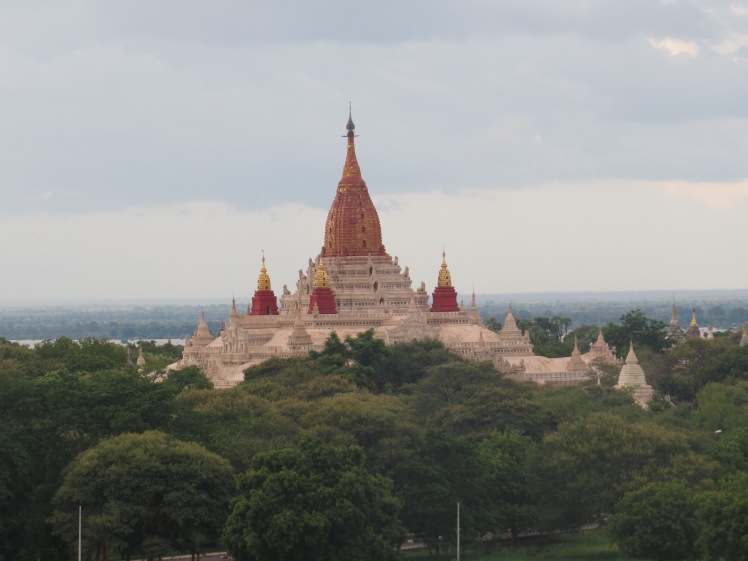 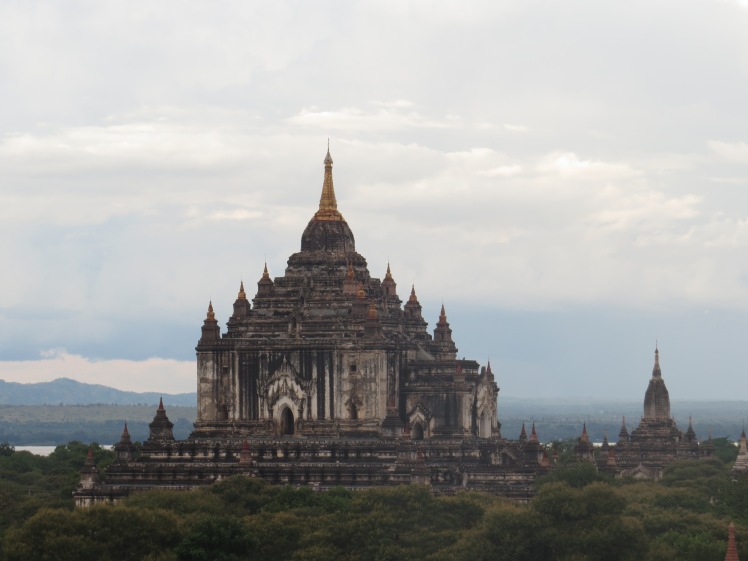 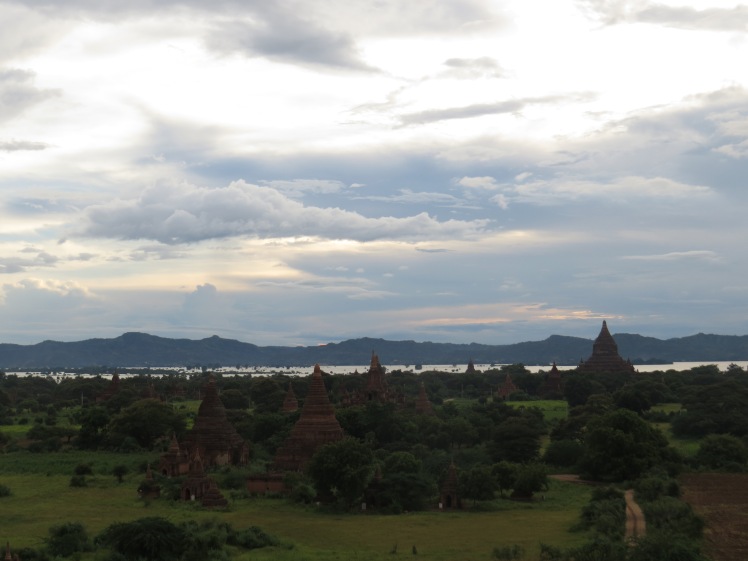 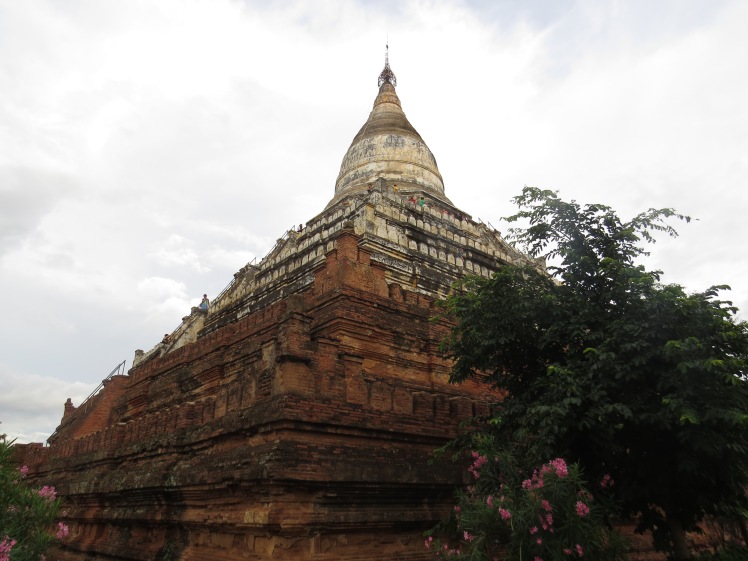 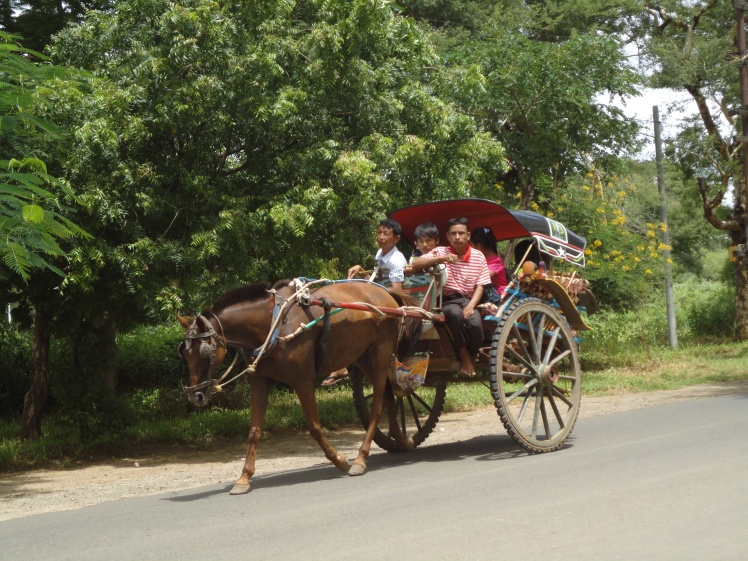 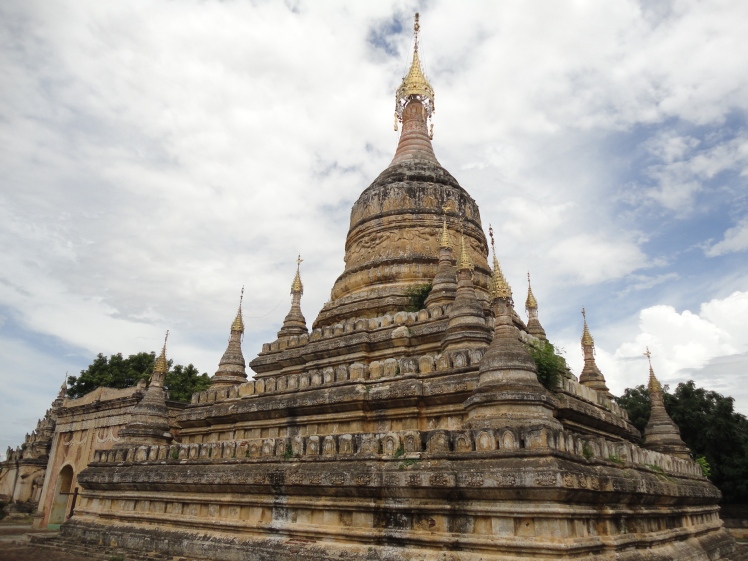